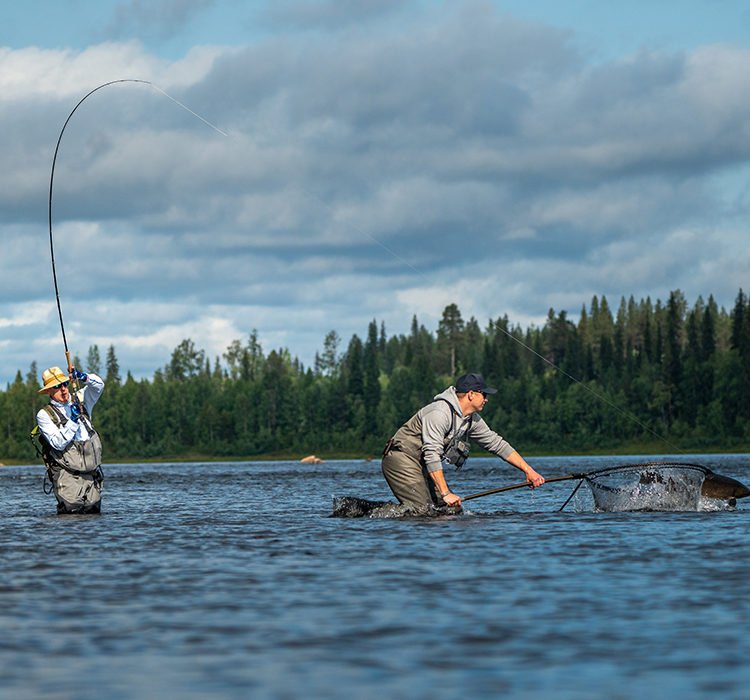 NordGuide offers an exclusive bespoke fishing adventure on the Lainio and Torne river in Lapland, Sweden.
This adventure gives you access to the best pools and beats on these two legendary rivers.
This program offers world class salmon fishing with significant chances of catching that 20-pound salmon. 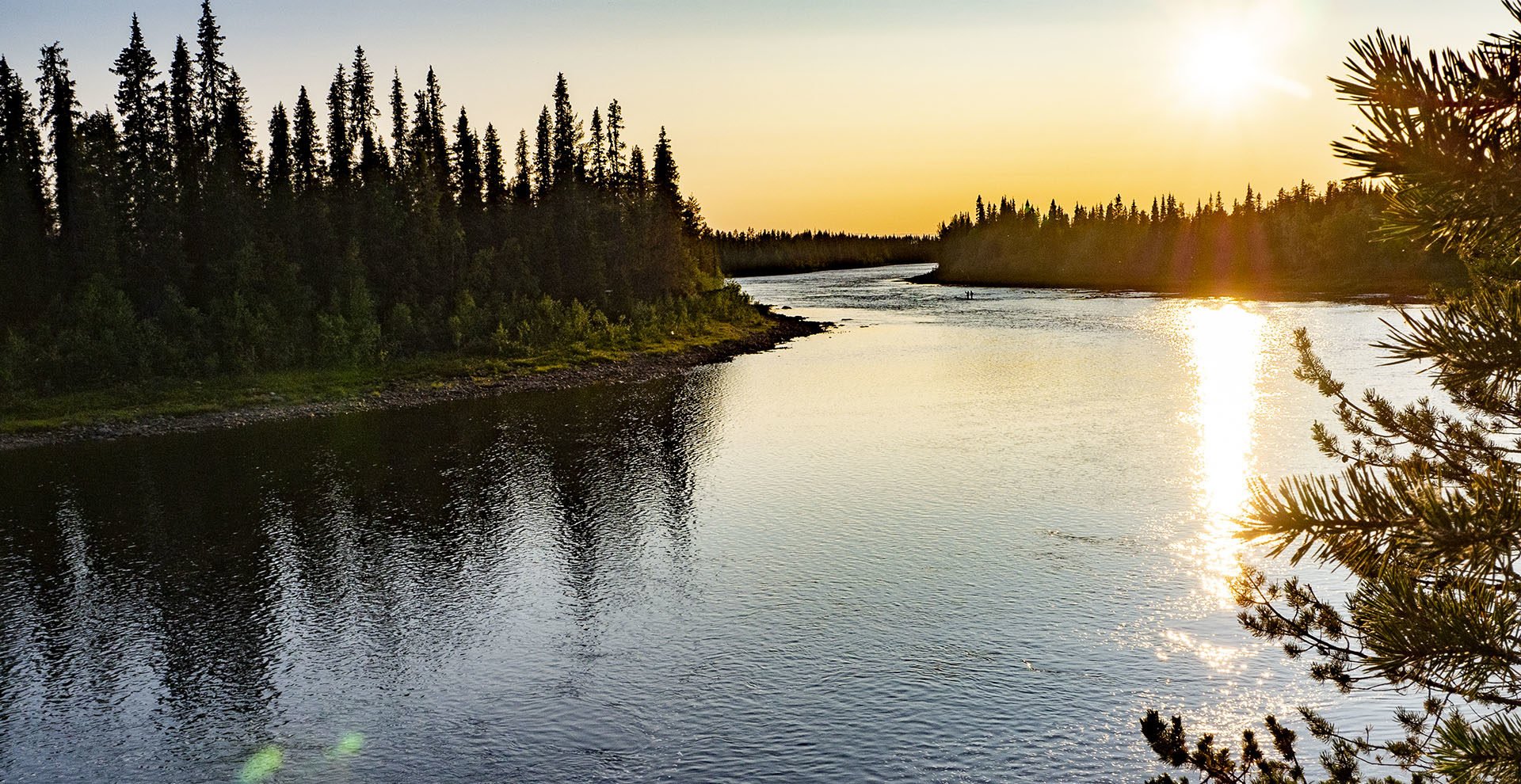 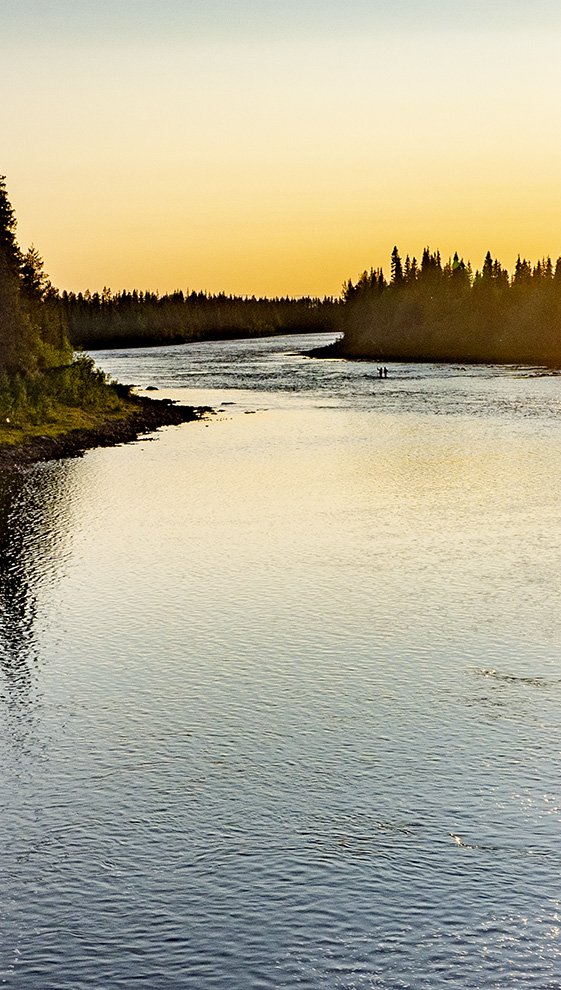 We trek winding forest roads and paths that take us to these abundant salmon waters and secret pools. Expect to fish new waters daily, casting for the native Torne river valley trophy salmon.
Our base camp is a high standard wilderness camp, beautifully located close to the River.

Salmo salar
The Baltic salmon is a species that has a heritage from the Atlantic salmon. The body is a shape that is wide in the middle and tapers at both ends. Between the back and caudal fin there is a fat fin, typical in members of the salmon family. Baltic salmon tend to be larger than the Atlantic salmon and the official Swedish record is 28,720 kg. They are born in the rivers and migrate to the ocean to feed on small fish. When they reach 3-6 years they finally return to their original river to reproduce. We want to catch them when they are just arriving from the sea shining like silver and here you have good chance to get your 20 pounders.

Salmon fishing has enormous potential, with fantastic opportunities, and it appears the fishing just keeps improving. The main attraction of salmon fishing in Lapland, Sweden is the size of the catch. Every year, salmon exceeding 25 kilos are caught. Most salmon fishing on the rivers of northern Sweden is done from land, using a spinner or fly rod. In general, one can say that fishing begins at the end of May and lasts – in good years – until the end of August. But the rising salmon in the rivers and the willingness of the salmon to bite depend on the water temperature and the amount of water in the rivers. So, it is impossible to say in advance which period is the “hottest”.

Salmon fishing from a boat is popular on the big state protected national rivers. The traditional Tornedalen wooden boat is the exemplar among boating anglers.

We can offer a range of different types of accommodation. This ranges from high quality lodges with single rooms and a jacuzzi to a more authentic wood heated cabins. All of our accommodation that we provide is beautifully located in the vast wilderness of Swedish Lapland. 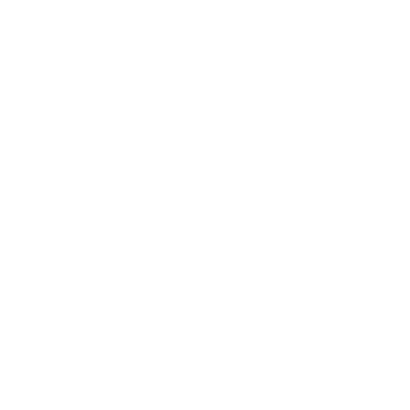